The end result of scene:

1.      scene goal is not achieved and situation is worse.

Want to mix it up? Complicate things?

^^^ This is the necessary push pull for an effective scene. Use the character’s motivation against her/him. Character must be motivated to move forward.

·         Character perceives no risk but finds one during/after events.

·         Character believes she/he ‘has control’ but discovers not true during or after.

·         Character plans to get the better of other but other turns tables (intentionally or not).

Setting and context. How does enveloping action contribute?

^^^ This intensifies conflict and adds dimension and depth the story.

^^^ This is what happened after. The consequence, the new conflict. 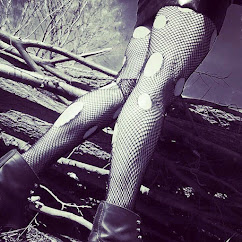