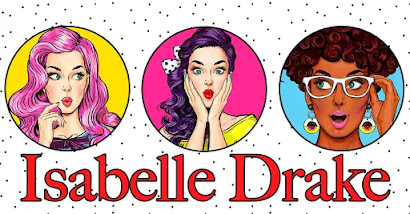 Zombies, fishnets, and a Halloween cocktail

Hit here for the October Newsletter 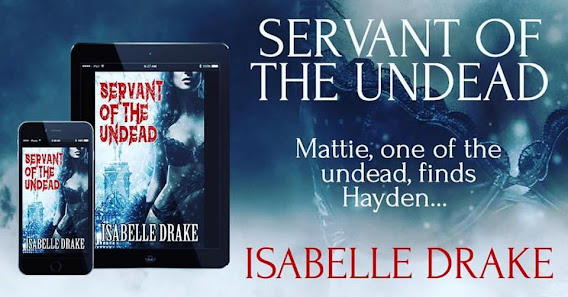 Mattie pressed her cold, damp body against Hayden, shoved him to the wall. Behind her, he saw their reflection in the mirror above the sink. Ice and snow clung to her tangled hair, dripping onto the solid curves of her back and shoulders. Between the strips of cloth binding her breasts, he spotted a wide column of black ink staring at the base of her spine and ending about halfway up her back.

“Well done, researcher.” She grabbed his cock and curved her fingers around his hardening shaft. “You impress me.”

There were no human words for what he was feeling. He grunted in response, but his body betrayed him, and he found himself leaning toward her, seeking her strength and giving in to the power she had over him.

Hayden shook his head, even though his dick was growing still larger in her palm. “No,” he said. “I’ve had enough.”

“You’ve had enough when I say you’ve had enough.” She let go of his shaft and reached around to grab his ass. “Maybe if I join you and your girlfriend in bed, you’ll feel differently.” She caressed his flesh, sliding her hand between his ass cheeks. “I’d be happy to—”

“Take control. I know.” He tried to push her back but she used her strength to hold him.

“That’s right.” She nudged his chin with her nose. “You’re beginning to understand how our relationship works.”

Posted by Author Isabelle Drake at 10:00 AM No comments: 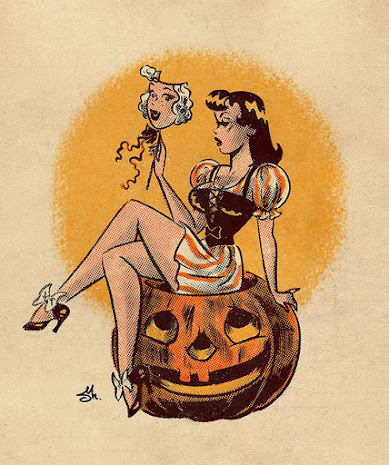 Posted by Author Isabelle Drake at 4:08 PM No comments:

When two worlds come together 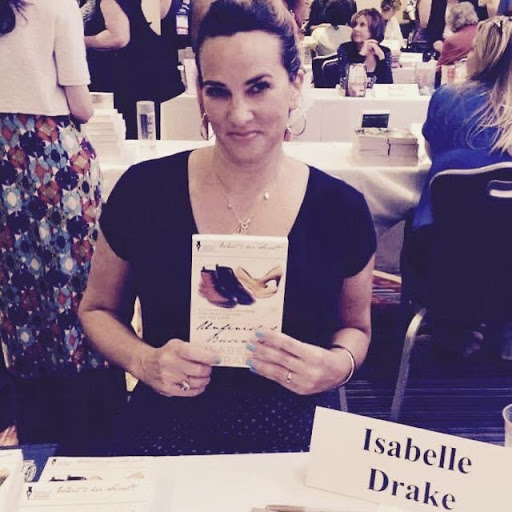 "LCC English Professor Melissa Lucken channels her passion for writing through teaching and shares her knowledge and background with her students.

Lucken teaches ENGL 121, ENGL 278 and Writing the Novel at LCC. When she is not teaching, she spends a good amount of time writing. Lucken has published multiple books and has written fiction for almost 30 years."

Read the rest in The Lansing Community College Lookout.

Posted by Author Isabelle Drake at 4:07 PM No comments:

Hit here for the September Newsletter 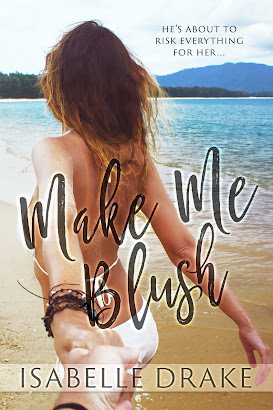 Execrpt from Pink Lace, 1 of the 3 stories in Make Me Blush
“I’m sure we can help you, Edward. I just want to you be certain you understand the risks.”

Edward Dean, who’d been sitting casually with his legs splayed and his arms behind his head, straightened, pulling himself in and moving his gaze across the chrome and glass of the Santa Monica bar. A nervous sheen of sweat coated his neck and back, and he reached up to shove his hair off his forehead.

Winona, the woman seated in front of him, was completely calm and in control. Her cool-blonde hair was wrapped into a complicated hairstyle that Edward had seen before but never understood. Her gray silk suit was tailored; her delicate shoes the only thing that hinted at her sexuality. But given that they had just spent the last two hours talking about nothing but sex, he was certain she knew her way around a bedroom. And many other places as well.

She took a sip of her white wine then set the glass down gently on the crisp tablecloth before speaking again. “Do you need more time to think things over?”

“No. That’s the problem.” Edward picked up his half-empty bourbon and spun it, watching the golden liquid swirl. “All I do is think about it. Over and over. Nothing changes. And then I think some more.” He took a sip, felt the liquid burn down his throat. “I tried. I can’t change anything. I can’t do anything.”

“You are doing something. You came to me. All I’m going to do is put things in motion. The rest, what happens afterward—” She lifted her palms. “Will be up to you.”

He nodded, but remained silent, looking beyond to watch the cars on Santa Monica Boulevard roll past. March in southern California, gorgeous as always.

“The risks, though. Those are something to consider. Once my man begins nothing can be undone.”

“But she’ll be given a safety word—violet. And she—”

“It’s isn’t the risks to your wife Kelly that I’m talking about now.” Winona leaned forward, her brown eyes clear and focused. “It’s the risk to you.”

Edward set his drink down. “Me? There aren’t any risks for me. There isn’t anything that I can’t handle.”

She slid her notebook toward the center of the table and picked up the slender, silver pen she’d set down after Edward had selected his wife’s safety word. “You need a safety word too.” A small smile lightened her face. “It has to be a flower.” She shrugged apologetically. “I like flowers.”

Edward swallowed hard, reconsidering. The time for thinking had passed. He may have already waited too long. The next step—the only possible step—was action. “I don’t need a safety word.”

Posted by Author Isabelle Drake at 10:00 AM No comments: 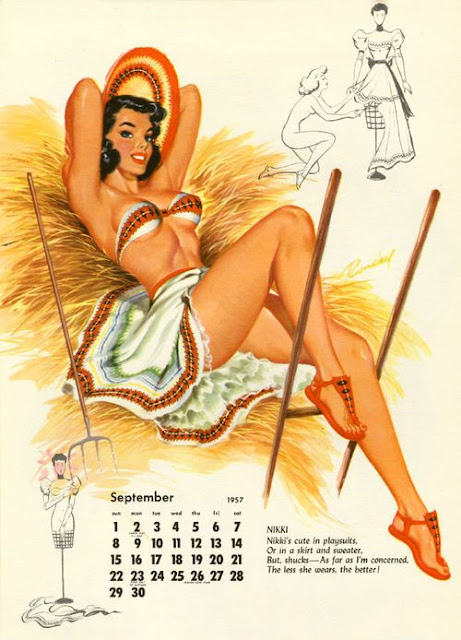 Posted by Author Isabelle Drake at 9:00 AM No comments: