The Binge Watchers Guide to Riverdale ~~ out April 2021 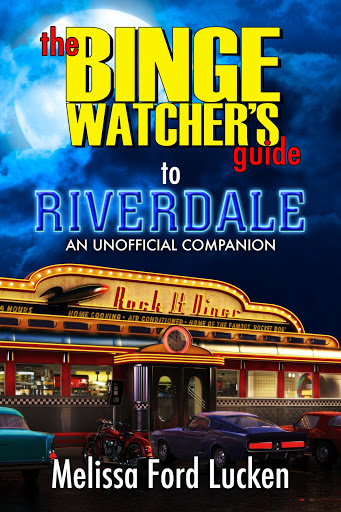 My non-fiction book of quizzes, sassy summaries, and trivia, will be released next month! I'm excited about that. I'm also excited because this will be my first book published under my own name.

My first stories, old school confession stories, were published anonymously--because they were that scandalous. Well, no, that's not really why. Its because all confessions were published anonymously. After that, my first novel, a YA suspense, was released as M. Ford. Then a YA romance and some adult romance under the name Melissa Ford. Then--Isabelle Drake. And now, after twenty-one years, I'll have my first book as me.