Guys can be confusing. So true, right?

As a writer, I want to be sure my male characters talk and act like real men so I often do research--talk to men, watch men, think about men. You know, the basic stuff. Sometimes even that isn’t enough. Sometimes I have to be direct, like a guy. For me that means asking questions. I was talking to a guy friend of mine about how to make sure my male characters sound like real men and our conversation turned to the stuff guys says to girls when they want to say something nice but don’t want to come across as a rude jerk who’s only interested in her body.

Here’s what he told me.

If a guy says:
that’s a pretty sweater

He means:
you have pretty breasts

If he says:
those are awesome boots/shoes

He means:
you have awesome legs

If he says:
those are great jeans

He means:
you have a great ass

Ok. That’s not the whole list. There were others including potential compliments including her jacket, blouse, skirt, turtleneck, tank top, khakis, gloves, hat, scarf—and others I’ve already forgotten. 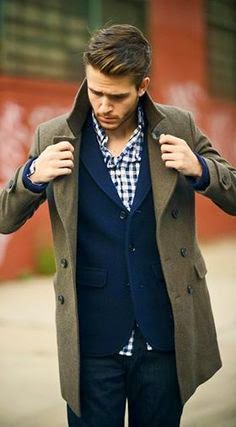 I do remember though, when I asked him if there were any coded compliments about other things—other things being anything other than the woman’s body—and him drawing a complete blank. I prompted him with, you know, like maybe if they want to say something about her personality.

Hmmm. I guess that coded speech does serve its purpose.

Decoding some guys can be a challenge but most of the time its worth the effort. Right?